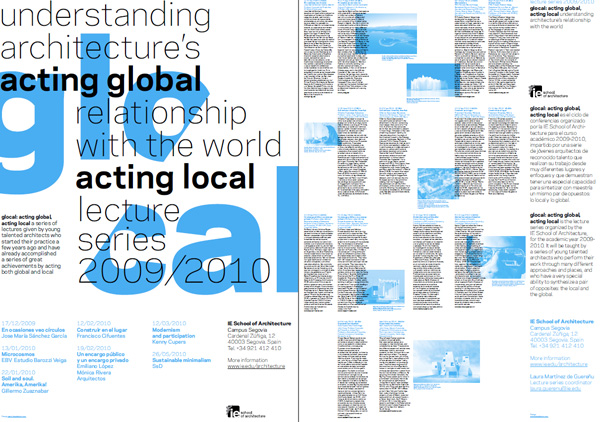 The concept of ‘minimalism’ in architecture has taken on more or less superficial applications based on a ‘formal’ reading of the term.  In fact this general and colloquial definition of something that merely appears stripped down has the potential to relegate the idea of the minimal to yet another version of a formalist mannerism.

While we are attempting to expand the idea of minimalism and link it to environmental agendas, a host of related concerns arise.  The word ‘minimum’ has recently made a positive re-debut attaching itself to other terms such as ‘footprint’, ‘material’, ‘energy’, ‘water’, etc.  Our larger question is:  What does all this minimiz-ation add up to? (or subtract down to as the case may be).

Our yet emerging response is that Architecture can contribute to a larger cultural shift  instead of just reacting in opposition to ideas of excess through technical means.  In fact a reactionary stance has the danger of merely solidifying and canonizing the very paradigms that are being contested.  Shifts in the logics of perception, in the understanding of the once autonomous object as now contingent, and in the role of strategic indeterminancy are all topics brought forward by minimalist art and music.  An extension of this cultural production through the medium of sustainability can provide new paradigms for the forward evolution of our patterns (and resultant spaces) of inhabitation.