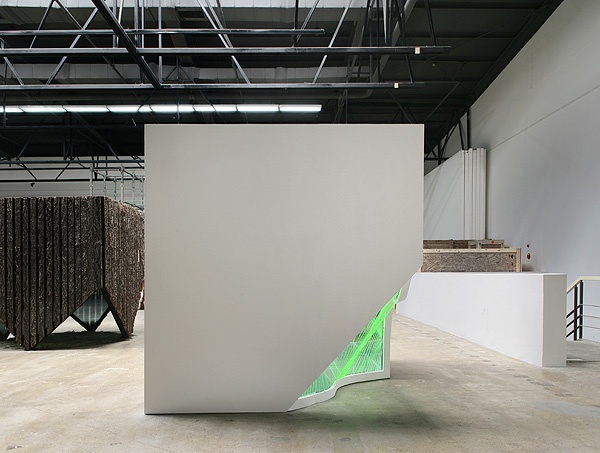 One of 20 ‘rest box’ designs selected by the curators of the Gwangju Design Biennale in Korea for full scale construction, the Infinite Box is a response to both the literal site of the nearby Soswaewon Gardens as well as the garden’s metaphysical site embodied in the work of poet-scholar Kim Inhu who immortalized the Soswaewon’s qualities in a 48 verse poem. Our project treads this fine boundary between the actual and the metaphysical through inextricably collapsing the boundary between the preconceptions of this dichotomy. From the exterior, the box reads as a singular form with carved out voids. Upon discovering the interior however, an inversion occurs where the voids now become perceivable as figural objects through their reflection against the 6 mirrored interior planes. Thus, the destabilization of void-solid, finite-infinite as one passes from outside the box to its interior and vice versa inspires new understandings of interior-exterior, mind-body, object-field, architecture-landscape. 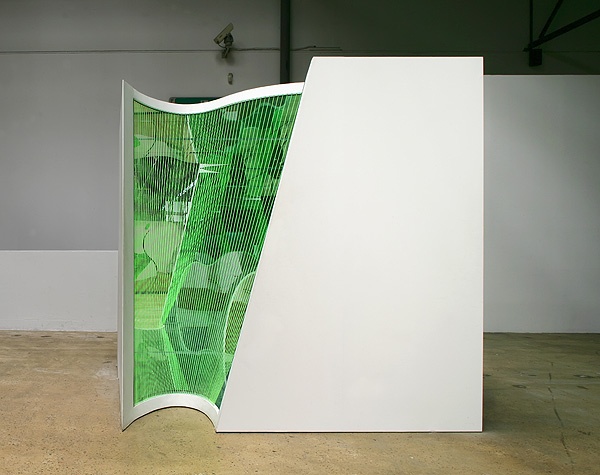 From the exterior, the infinite box appears as a finite form with figural voids subtracted out of a platonic and comprehensible solid mass. 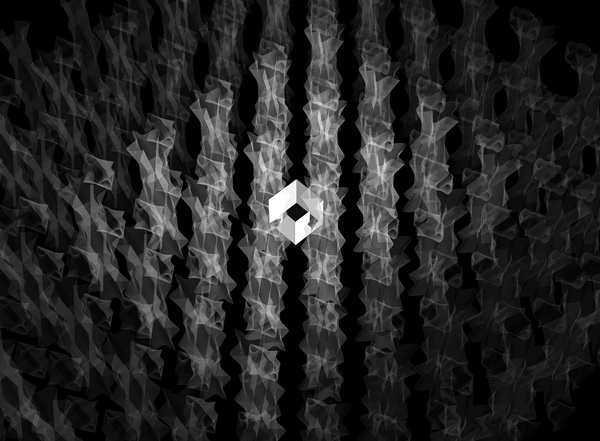 Site Plan: From within, one realizes that the bounded box is actually sitting in a conceptually infinite field. 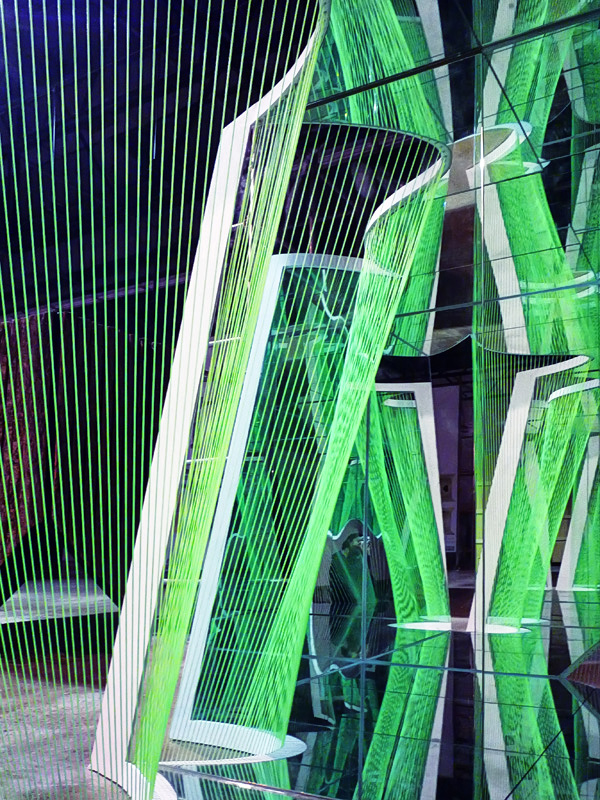 Upon entering the box, the idea of interiority is reversed so that instead of an enclosed and compact room, the mirrored surfaces create an expansive landscape that recalls the Soswaewon forest.

Changing views transform the reflected patterns in differing, unexpected ways.  The conceptual inversion continues: The mirrors create figures from what was a void when viewed from the exterior.  The combination of shifting forms connote the clouds, rain, dense leaves, ponds of water that make up the Soswaewon gardens. 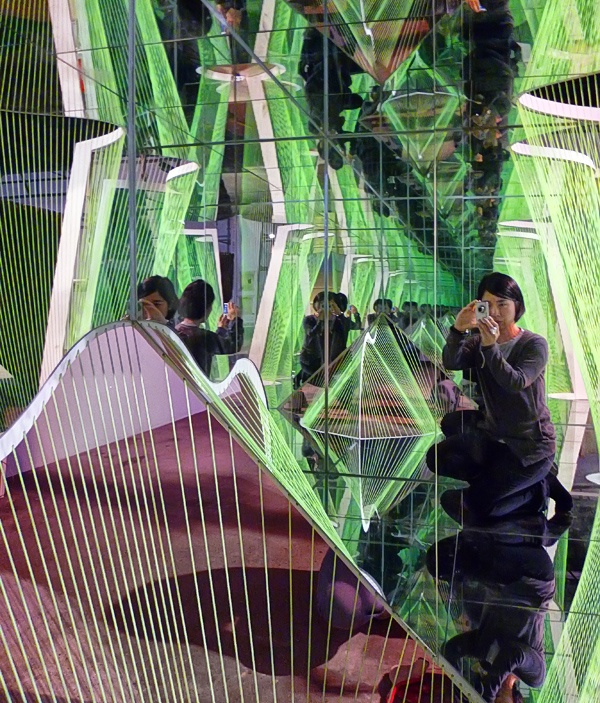 The viewer is placed in an infinite field.  However the way the mirrored planes reflect the fluorescent lines and voids create surfaces of orientation that reference conditions of ground and sky while dissolving conditions of wall.

One of the openings was designed for the scale of the child.  The view through the pavilion questions the dichotomy between interior and exterior. 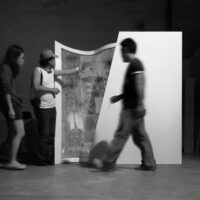 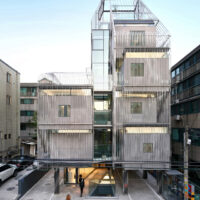 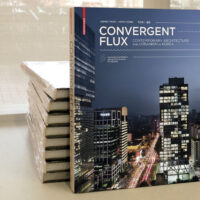