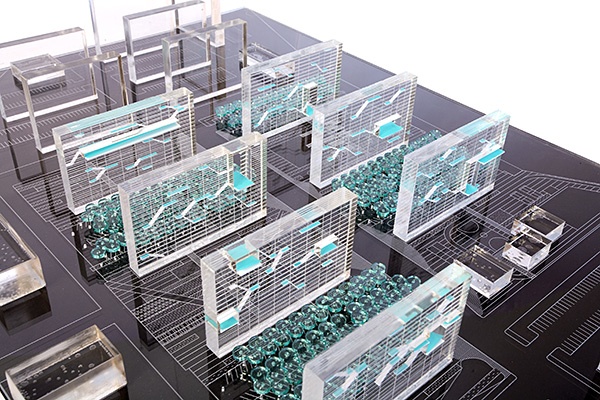 The repetitive mid-rise apartment block is the dominant form of residential building in Korea and other dense cities. First introduced in the time of a national-scale housing shortage, building techniques that efficiently ‘pack’ units against a standardized solar exposure while expediting construction time were implemented, arguably offsetting what could have been a much more serious housing crises. Now the race between rising land costs and maximizing profits have continued the creation of a inadequate typology. Instead of proposing an altogether new housing type, Sponge Park retrofits existing housing slabs: By reinventing the scaffolding used for the construction buildings, Sponge Park provides the relief of outdoor spaces to otherwise tightly organized interiorized units. These new areas are used as personal meditation gardens, family yards, vegetable patches, and small neighborhood spaces, connecting individual units with a larger community. As an intersection of modern and ancient, the traditional form of organic inter-connectivity of village life is projected into Sponge Park in vertical representation while larger urban parkscapes are created in the horizontal dimension. 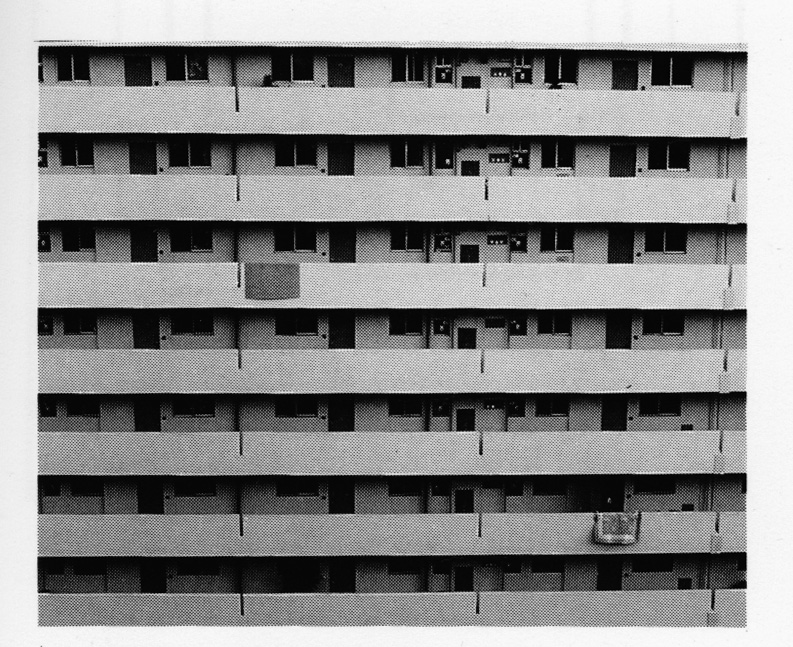 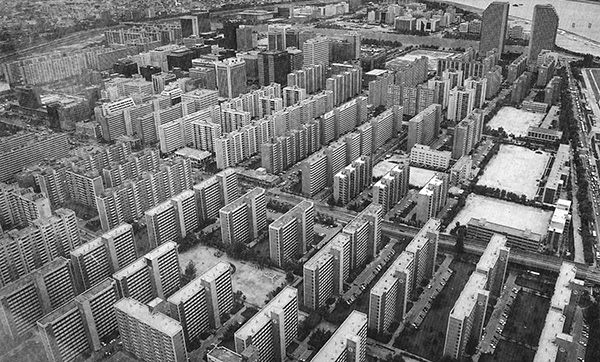 Sponge Park is an overlay of interrelated systems: An organizing grid allows for modular and adaptable construction. Inefficient parking is then condensed under a canopy of trees. Stormwater runoff is controlled by a zone of permeable plazas. A combination of infrastructural strips and north south running through-paths allow front and back doors to the apartment blocks connecting parking and parks. Finally  voids and garden scaffolding is introduced on the vertical face of the buildings to provide communication between floors. 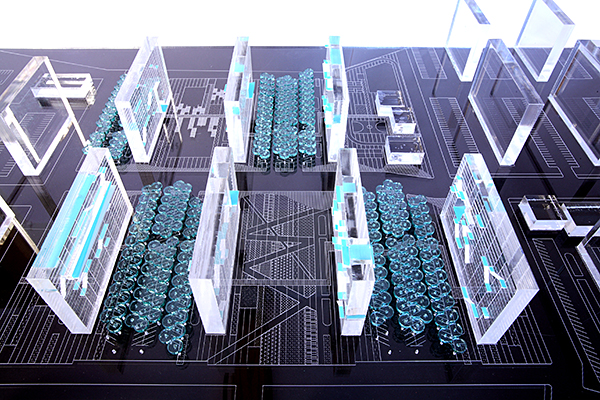 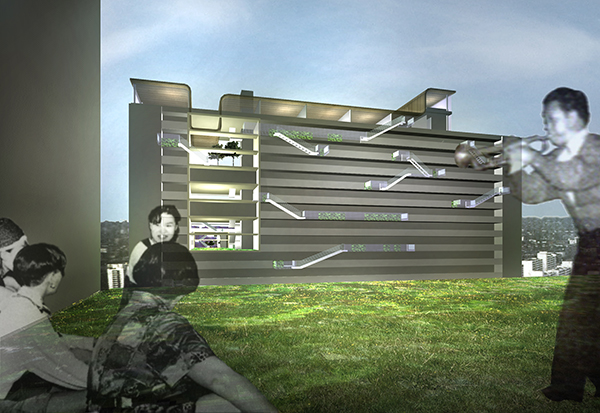 Upper level community spaces are voided out of the existing buildings.

In the previous condition, housing units act as separate autonomous boxes. Sponge Park rebuilds the connectivity and unique character of each community by creating transitional layers of publicity and semi-publicity at the building elevation.